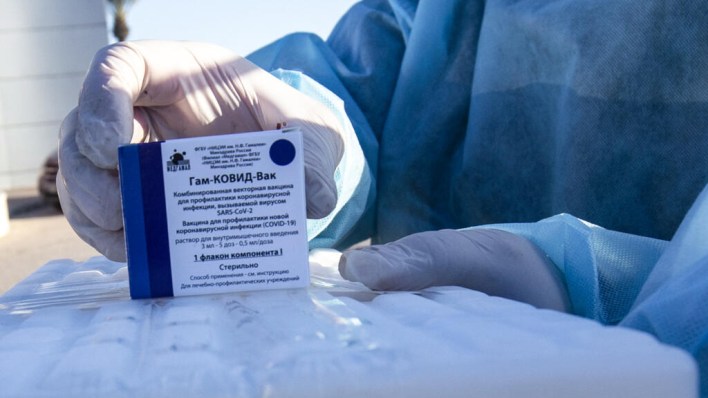 On Wednesday, the Jordanian government decided to re-impose a curfew on Fridays, starting tomorrow, due to the increase in the number of daily recorded cases of Covid-19. For its part, Egypt, on Wednesday, authorized the use of the Russian Sputnik-5 vaccine and the vaccine of AstraZeneca and the University of Oxford, produced in South Korea, against the Corona virus pandemic.

During a press briefing, the Jordanian Minister of State for Media and Communications, Ali Al-Ayed, announced Wednesday that “the movement of people and their roaming is prohibited in all regions of the Kingdom, starting from ten at night on Thursday until six in the morning on Saturday of every week,” due to the increase in the number of injuries recorded daily. Covid-19. He explained that citizens are allowed to walk for one hour on Friday to perform Friday prayers.

Al-Ayed added that due to the epidemiological situation, it was decided to “work with a minimum number of employees (…) not exceeding 30 percent” from Sunday in government departments and institutions. He said, “This stage is delicate and sensitive, and requires the highest degree of commitment,” calling on citizens to adhere to physical distancing and putting on the muzzle.

Egypt allows the use of the Sputnik-5 and AstraZeneca vaccines

For its part, Egypt on Wednesday authorized the use of the Russian Sputnik-5 vaccine andAstraZeneca vaccine And the University of Oxford, produced in South Korea, against the Covid-19 epidemic.

The Egyptian Medicines Authority (responsible for licensing medicines) said in a statement on its official Facebook page that it had “granted an emergency license to use Sputnik-5 and AstraZeneca vaccines imported from South Korea.”

The authority indicated that it had previously granted a permit to use the Chinese vaccines Sinopharma and AstraZeneca, produced in India.

On January 24, Egypt began the vaccination campaign against the Covid-19 epidemic, which so far includes medical teams.

The vaccination campaign will be extended successively, according to what the Ministry of Health announced, to the elderly and those suffering from chronic diseases, to ordinary citizens.

So far, the Chinese Sinopharm vaccine is used in the vaccination campaign, from which Egypt received 400,000 doses.

Egypt received at the end of January the first shipments of AstraZeneca vaccine, which included 50,000 doses.

Egypt has contracted 20 million doses of the Sinopharm vaccine, according to the Ministry of Health, which also said earlier that it will receive 40 million doses, most of which are from the AstraZeneca / Oxford vaccine, through the “Gavi” Alliance for Vaccines and Immunization.

Egypt has recorded about 179,000 cases of coronavirus, including more than 10,400 deaths. The population of Egypt is 100 million.

Health officials warned that the low rate of tests designed to detect infection with the Coronavirus in Egypt means that the true number of infections may be at least ten times higher.